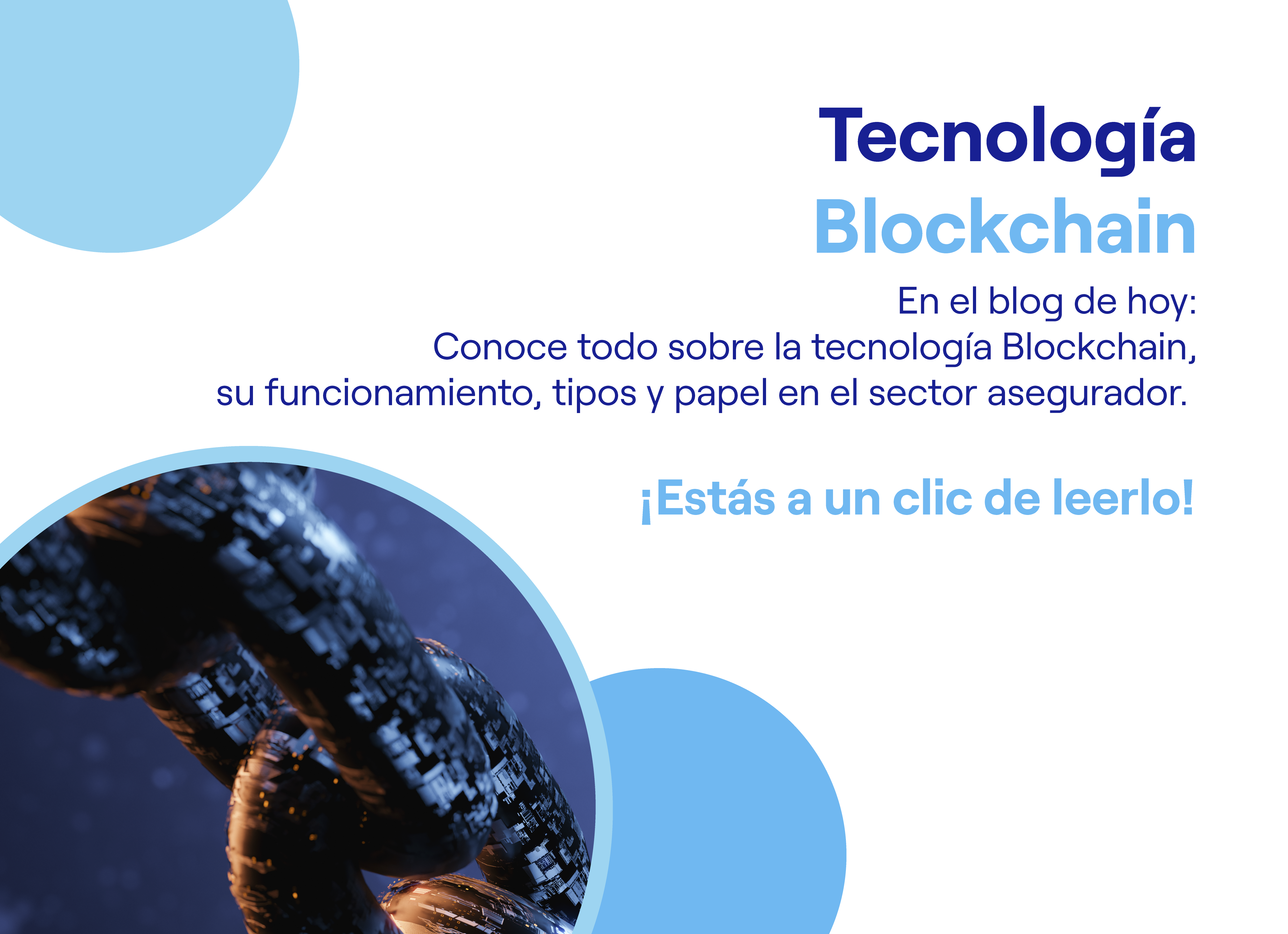 At aira system we work with blockchain technology, this was born in 1991 with the aim of reliably registering multimedia files on the Internet. Over the years it has been advanced and has been given a wider application.

Here we explain your functioning and the items that are involved in this.

The blockchain is a set of technologies that allow the transfer of a security or asset from one place to another without the intervention of third parties. Each of the data blocks are linked each, making possible the participation of users associated with the blocks. The transfer is not verified by a third party, but by the node network. Is technology has transformed processes in different economic, scientific and other fields.

How did it come about?

For the appearance of this technology influenced three elements; first of all, the loss of confidence, when the intervention of an intermediary is necessary, it is due to this lack of trust, with the blockchain this is no longer necessary, secondly, the birth of hackers, as this caused a lack of privacy and insecure communications. And lastly and most importantly the appearance of cryptography, which is considered the key element of the blockchain that helps shared information appear in encrypted format.

How does it work?

Being a chain of blocks that contains encrypted information of a transaction and as these are intertwined, they allow the transfer of data with secure encryption through cryptography. Once this information has been entered, it will be impossible to remove itcan only be added new information since modifying data from a block prior to the chain is impossible.

The block chain is transaction log, stored and shared, miners verify these transactions and once completed, they are included in the string and distributed to nodes. But let's see the items in more detail:

-Miners: The miners are computers/chips responsible for verifying each of the transactions.

-Nodes: A node is a computer/chip that is connected to the network. Is dedicated to save and distribute an up-to-date copy of the block chain. In this way, each new block that is confirmed is added to the chain and to the copy that these nodes store. 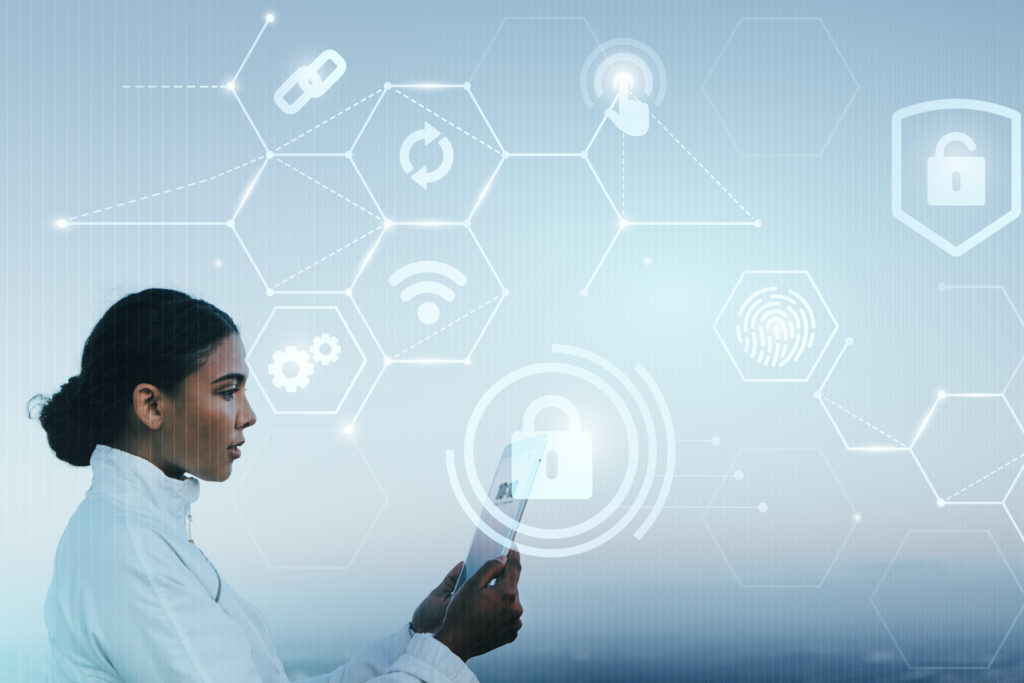 What is blockchain technology for?

Blockchain technology fulfills the function of record, save and protect the information of any type of operation carried out digitally. More simply, it operates as a shared and continuously updated database. There are four types of Blockchain:

-Private networks: In the private blockchain network a single administration it is in charge of managing the network and allowing the access of the participants. This network boosts your confidence

-Public networks: The public blockchain network is one in which any you can join and participate, such as bitcoin. This network needs great computing power, have little privacy and security.

-Authorized networks: When a private network is established, it is usually also authorized. Public networks can be too. With this it impose restrictions of who may or may not participate in the network and transactions.

-Consortium networks: in this network various organizations are responsible for the blockchain. These determine who participates. This type is ideal for business since all participants must be authorized.

Why is Blockchain used in the insurance sector?

The blockchain is a tool that add value to the digitization processes of insurers, since customers increasingly demand greater speed and simplicity, so the blockchain offers users these features since speed up transactions and makes them safer, as well as reducing operating costs.

In air with the use of Blockchain technology we validate and verify how, where, when, by whom and what has been collected in each inspection, so the data in each report will be 100% reliable.

We hope you have found this post interesting, you can visit our blog about insurtech I'm sure you'll like it

Customer avatar: the importance of knowing your insured.

Cross-selling in insurance and upselling

First investment round of aira system

Factors that influence the price of a business policy

In a business, a store, any establishment at street level where a